Speaking smart English is always a challenge for beginners in English, they are stuck with limited English vocabulary and they try to use those limited English words over and over again, which restricts them from speaking fluent English. In this English speaking practice lesson in Hindi with Aakash, you will learn some useful smart English phrases to replace ‘I Think’. We generally use ‘I Think’ to guess something, try using these new English phrases to sound more confident in English, these English phrases are easy to remember and could be used under different situations to speak more confidently, further improving your English communication skills. At Learnex we always make sure to bring you easy English lesson, that you could use to speak fluent English for the real world. We have a variety of English lessons covering topics such as – English Grammar, English conversation lessons, Correct English Pronunciation, Tips and trick on How to learn English faster and an easy way. Watch more than 500 English practice lessons in Hindi, that are specifically translated in Hindi for better understanding for Hindi medium students to improve their spoken English and speak English fluently and confidently.

It looks like I am coming down with something.

Perhaps  she knows the answer.

Perhaps she knows how to deal with this issue.

Perhaps he knows why the boss is so angry.

Perhaps apple might come out with a cheaper iPhone this September.

Perhaps the boss that we won’t get the project.

I’d say they are married.

I’d say she is getting promoted to a managerial position.

If I had to take a guess, I’d say Mumbai Indian would win.

If I had to take a guess, we would break all previous sales records.

Maybe he wants to quit his job.

Maybe he wants to settle abroad.

Chances are you’re doing it wrong.

Chances are he might not turn up for the party.

Chances are they have left the apartment, before the police arrived.

It’s difficult to say , but I think this is the best English course.

It’s difficult to say, but I think India will will win the world cup.

It’s difficult to say, but I think xyz party would win the 2019 elections.

It’s difficult to say, but I think he’s taking supplements to lose weight.

I’m not really sure, but I think this is the last train.

I’m not really sure, but I think you should take a left from the signal.

I’m not really sure, but I think he was involved in data theft.

I’m not really sure, but I think this is the best career option at the moment. 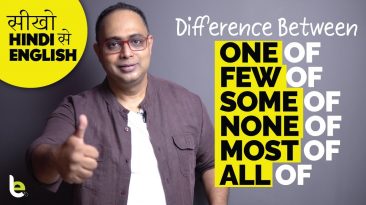 Difference Between – One of, Some of, Few of, Most of, None of, All of | English Grammar Lesson

In this English Grammar lesson, you will learn the difference between One of, Some of, Few of, Most of, None of, All of. These simple phrases talk... 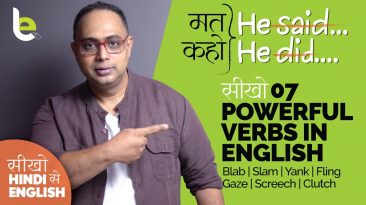 In this English lesson you will learn 7 advanced English verbs for daily English conversation. Most beginners in English say – he said / he did... 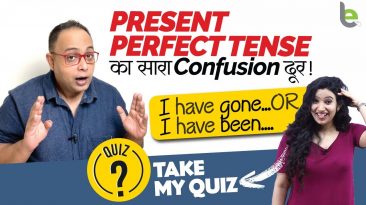 Present Perfect Tense – How To Use Have / Has? (Questions & sentences) English Grammar Lesson

How To Learn English In an Easy & Fun Way? 10 Tips & Tricks To Speak Fluent English Faster 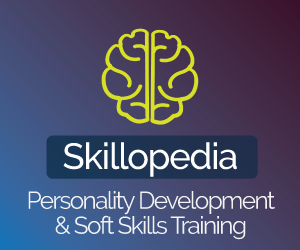 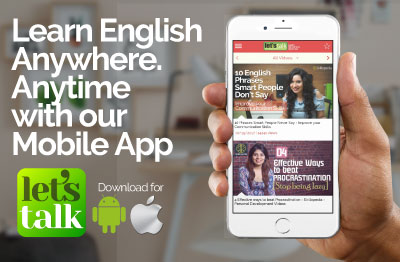